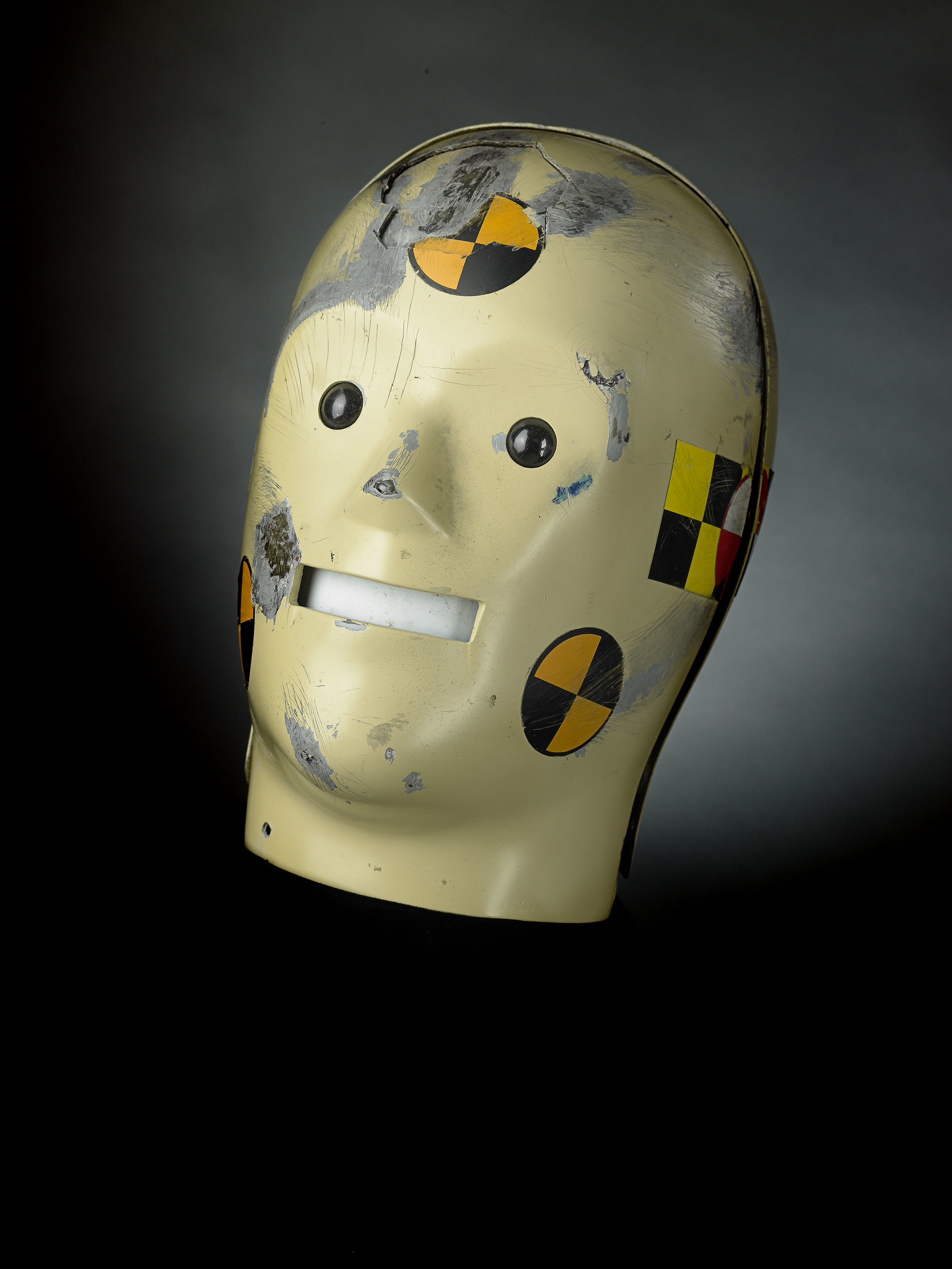 When software development teams begin practicing TDD and mircotesting, they commonly adopt a mocking framework and use it everywhere. This practice can cause harm to the codebase as well as the team’s interactions. It’s easy to overlook the overuse of mocking frameworks without the experience of working with high-quality microtest suites.

Gerard Meszaros developed a taxonomy for “fake” objects used in tests in his book xUnit Test Patterns. He describes the generic term Test Double as any object used as a stand-in for the real object during test execution (think stunt double). In his book, he defined five types of test doubles.

Martin Fowler outlines each one in this short blog post about Test Doubles.

A common problem that prevents deeper, more nuanced conversations (and test implementations) is the overloading of these terms. There are many conflicting terms for these test doubles. At one time, I was pedantic about adopting Gerard’s terminology from xUnit Test Patterns. Now, I don’t care what terms a team uses, as long as they choose one. At Industrial Logic, our eLearning album about Faking & Mocking uses a different set of terminology (created before the release of xUnit Test Patterns). So use ours or the xUnit Test Patterns taxonomy. Just don’t offload the definitions to your framework.

Teams often adopt a mocking framework early in their development and use it everywhere. They automatically reach for it for every collaborator interaction. Additionally, the language of the framework comes along for the ride.

This outsourcing of the test double vocabulary comes at a cost. We lose all of the nuances in discussing collaborators in tests. When should we use a spy versus a stub? These conversations are non-existent because everything is a mock.

Now, these mocking libraries aren’t all bad, they can be a valuable tool in your team’s arsenal. They have their merit, but in practice, I see them overused. When every test double is considered a mock, and your library produces mock objects there is no need to deviate. Misuse of mocking frameworks has harmful effects on the codebase.

The ease of creating Pseudo-Tests

When I join teams that have some tests in place using a mocking framework, I invariably find tests that don’t test anything; tests that test the mock instead of the object under test. GeePaw Hill talks about this in detail in his article, On (Not) Using Mocking Frameworks.

Mocking libraries tend to encourage duplication of mock setup. The mock setup code can be refactored, but it often isn’t in practice. When it is refactored, it can typically be replaced with a hand-rolled test double. The mocking library setup code tends to be noise that clogs tests and clouds the intention of the test case. Hand-rolled test doubles tend to require less setup code in test cases, making tests more intention-revealing.

Mocking libraries have their idiosyncrasies and specialized syntax that increase complexity in tests. When I work with teams just learning microtesting, and still practicing test-after development, I see a significant amount of time spent understanding why mock object calls result in null return values. I’ve seen teams waste hours fighting with the framework to get their desired result. Instead, they could have written a small, simple test double.

Mocking frameworks that rely on reflection are a tax on test suite runtimes. I measured the impact of a mocking library on a .NET codebase. The test suite runtime decreased significantly by replacing a subset of the mock library usage with hand-rolled test doubles. Fast microtest runtimes are vitally important as they tend to be the most time-consuming part of a build. Furthermore, we want to run our tests constantly throughout the day. The slower the test suite, the less often we will run the tests.

A topic covered in the Industrial Logic Faking & Mocking eLearning is that mocks focus on interactions. Overuse of mocking libraries can often result in mocking every dependency of an object under test. Tests quickly shift from testing behavior to testing interactions and implementation. There can be too much focus on interactions at the expense of testing behavior. It’s easy to lose your way, and tests become brittle because they are coupled to the implementation.

When we reach for our mocking framework and mock every dependency, it is easy to fall into the trap of over-specifying our tests. Do we care about the parameters passed to the collaborator for this case? Do we care about the order that we call the methods on the collaborator? If it’s not maintaining state we likely do not. We tend to specify every collaboration with every dependency. Over-specifying our tests is another way to create brittle tests.

When we hand roll test objects and adopt a variety of test doubles, we can use the appropriate test double for the scenario we are testing. When using a mocking framework, we often lose sight of the scenario and become more concerned with the implementation of object interactions than behavior.

My advice for teams beginning their journey into TDD, microtesting, and collaborative development practices, is to become adept at one mocking library for your platform. Experiment with writing test doubles and using the mocking library. Get a feel for when to reach for one over the other. Adopt a shared test double vocabulary and learn when to employ each type. This will help keep tests focused on the behavior under test.

One of my favorite articles on this topic is Martin Fowler’s (now 15-year-old) blog post, Mocks Aren’t Stubs.