The Code Quality vs. Speed Fallacy 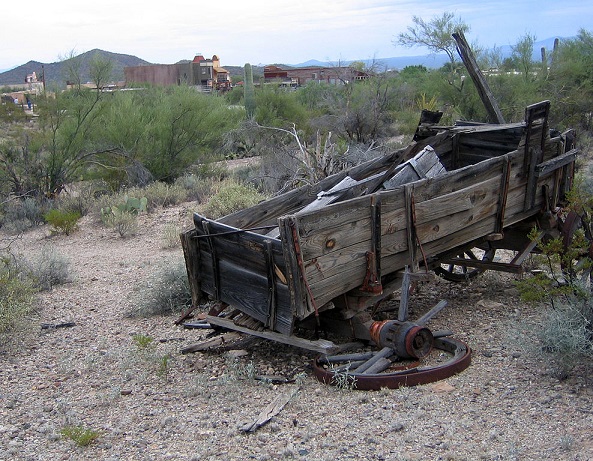 For a number of reasons it is not uncommon for organizations with code quality problems to avoid attempts at improvement. From the perspective of someone new to the organization it may seem odd that developers are working harder than they need to be just to slowly churn through features. These developers are constantly frustrated by the codebase. However, enduring this pain is more comfortable than trying something different. Change is challenging for any organization and most people will think outsiders or newcomers to the organization don’t understand their challenges. They may think their professional abilities are being questioned if someone is recommending improvements to how they build software.

Care certainly needs to be taken to introduce these types of changes into an organization. A healthy amount of empathy for these organizations is necessary to make any substantive change. These teams are facing organizational challenges and dysfunctions that have put them in this position to begin with. In order to be successful turning these organizations around it is of the utmost importance to start unraveling the myths about code quality. One of the first defenses of organizations holding on to problematic code and development practices is what I call the Code Quality vs. Speed Fallacy. This is the completely incorrect belief that you can’t care about both code quality and shipping code quickly.

No Time for Improvement

“We would like to clean up the code but we’re too busy shipping features.”

This is something that I’ve heard a lot throughout my career. Going into organizations with quality problems and trying to improve them will expose a lot of people claiming that caring about code quality is somehow unprofessional. That coding as fast as possible is the only responsibility of the professional developer, not self improvement, not mentoring junior developers, not improving the readability of the code. All of these things, they believe, are things that take time away from “shipping”. This is a natural result from working in what John Cutler refers to as a “Feature Factory.” An organization that is focused only on shipping new features not business outcomes or delighting customers. These types of organizations measure success by development team velocity, but fail to measure whether the features that were built were successful in meeting customers’ needs. His post about “feature factories” is fantastic, I highly recommend spending a few minutes to read it.

A tell tale sign of organizations with quality problems is one where people have no time to learn. The developers are constantly operating in reactive ways. They spend their time fighting fires in production because of quality issues and wrestling with the codebase just to get features into production. They can’t slow down enough to see how much extra effort their shortcuts are costing them. Whether they know it or not they are patching issues with band-aides and never spend the time necessary to reflect on the root cause of the issues they are fixing.

Sometimes what these developers are really saying when claiming that they are too busy shipping is “We don’t have time to learn the skills to improve our code”. In other cases, they just don’t feel empowered by the organization to slow down and actually think about the problem. Their first software design idea is the one that will end up in production. Even once it becomes clear the design is flawed they continue to fight through it to force it to work. This process results in adding more cruft to the codebase to slow down the future developers. They are rewarded for releasing something “on time” without any consideration of the long term effects the code has on the rest of the organization. As I have said before, rewarding specific behaviors is one way organizations ensure that those behaviors will continue. 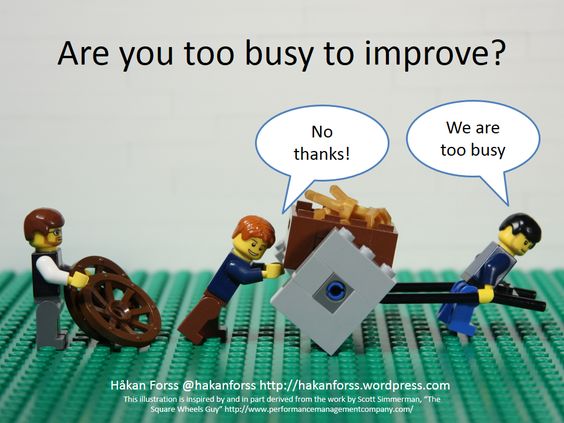 Let’s discuss the question around professionalism briefly mentioned in the previous section. There is typically a lot of blustering about how caring about code quality makes you unprofessional. These arguments stem from people not really understanding the cost of poorly written code. They think code quality is simply a matter of aesthetics. That it is purely subjective and there’s no way to justify one developer’s “preference” for the code to be organized a certain way. People will try to argue that developers who care about quality just want to sit in a cube all day refactoring code, making it look pretty without ever shipping code to production or giving a single thought to the organization’s commitments. This is the crux of the fallacy and one that is absolutely false. I’ve heard more than once developers claim that they “aren’t interested in falling in love with the code.” Sadly these protestors miss the point of high quality code altogether.

Not only are these arguments inaccurate, in fact just the opposite is true. The developers who care about quality care very deeply about shipping features to production quickly. In fact, the best way to ship faster is not to rush through the code as fast as possible. Rather, slowing down to ensure that the code is always in a state that allows for easy modification is the only way to improve the effectiveness of development teams over time. Writing high quality code is the only way to ensure that development teams can continuously ship features to production as fast as possible.

One nearly universal rule of software development is that code is always going to change. To be able to address this constant change in a manner that doesn’t grind the team to a halt, the quality of the code has to be one of the highest priorities.

As Martin Fowler discusses in his talk Workflows of Refactoring, the argument around code quality and refactoring is a simple one. It is entirely an economics argument, the ability to deliver more functionality quicker. Developers are working in a world of changing requirements, feature enhancements, changes in team members, advancements in the understanding of the problem domain, etc. This requires the ability to read and change code easily for the lifetime of the software. The incredible thing about high quality codebases is that they are as easy to change on day one as they are on year ten. If the software is any more than a temporary prototype, a focus on quality is not only appropriate, it is the only professional option. In high quality codebases, building new features gets faster instead of slower over time because there are now well-tested software building blocks that can be combined to solve business problems.

There are plenty of qualities of this type of code that I have talked about at length in other posts. Here are just a few:

Alternatively you can refer to Kent Beck’s Four Rules of Simple Design. Here is an article about those rules by Martin Fowler.

The last bullet point refers to code readability, which presents its own challenges. Since code will always be read and modified, being read far more times than modified in most cases, optimizing for these two activities is vital. If you believe a measure of software quality and clean code is its ability to convey intent to future developers, then every developer should focus on the readability of the code. Continuously trying to improve the code so that it is always in a state that is easily understood is not “nitpicking.” Selecting and updating names that convey the intent of the code must be a focus of development teams. Furthermore, these names should always be open to change as the understanding of the problem domain increases. All too often teams view this type of activity as wasted time and nitpicking.

Often arguments about code improvement slowing teams down comes from teams working in codebases that have accumulated so much cruft they incorrectly believe that the only way out is a re-write. This is something I have previously discussed in a post regarding software re-writes.

It is absolutely necessary to introduce developers to incremental improvement techniques. Whether it is Uncle Bob Martin’s Boy Scout Rule or Martin Fowler’s Opportunistic Refactoring, the message is the same. Incrementally improve the quality of the code you are currently working on. For larger changes have a plan for where you want to go, and find incremental steps to get there. This is not an easy skill to learn by any means. But developers will only get better at this technique when they have opportunities to practice it.

Now, I’m not saying there aren’t reasons to make trade-offs or non-ideal decisions to get something into production quickly. However, poorly written and sloppy code is not that. Technical Debt has unfortunately come to mean any poor quality code or any kind of shortcut in code quality to get something done quickly. Ward Cunningham originally coined the phrase Technical Debt. I believe the first time it was referenced was in a paper from OOPSLA ‘92. According to Ward’s original definition, incurring technical debt required the code to be of high quality. It was necessary for it to remain easy to change so that the debt can be reversed easily in the future.

When trying to help organizations improve their code you may be faced with this code quality vs. speed fallacy. It is not only false but just the opposite is true. Recognize that the only way development teams can continue delivering business value consistently is a continuous focus on developing high quality code.