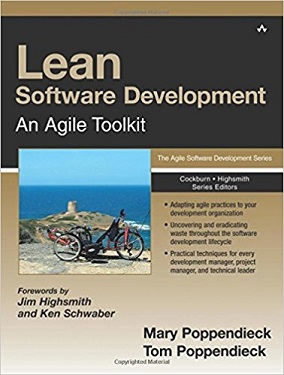 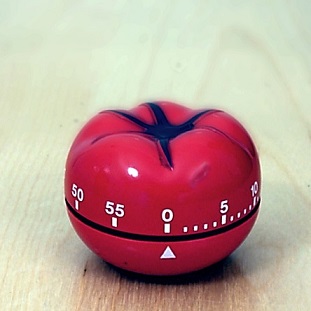 Nick and I are the founders and organizers of the PhillyXP user group. We encourage you to join our group here on meetup.